Zareen Khan is the lead actress, and Anshuman Jha playing the male lead Veer and doubling up as a film producer. The story is about a gay and a lesbian traveling together from Delhi to Mcleodgunj. This road trip later turns out to be a life-changing journey for both individuals. The film was screened in Manhattan on November 22 under the ‘Friday Night Premiere’ section at the’ South Asian Film Festival.

Hum Bhi Akele Tum Bhi Akele story: Zareen Khan and Anshuman Jha celebrates queer love and friendship. Anshuman Jha plays the role of Veer while Zareen Khan plays the role of Mansi in this Harish Vyas directorial. The narrative revolves around these two individuals with polar opposite personalities that end up being good friends. The twist in the story is the revelation of both Veer and Mansi’s homosexuality. Both characters have their backstory and, it is interesting to watch the bond they share. The movie deals with homosexuality humorously, and it aims to challenge the social prejudices and the stigma attached to homosexuality in India. The scenes in the movie have been shot completely in and around Delhi, Noida, and Dharamshala. 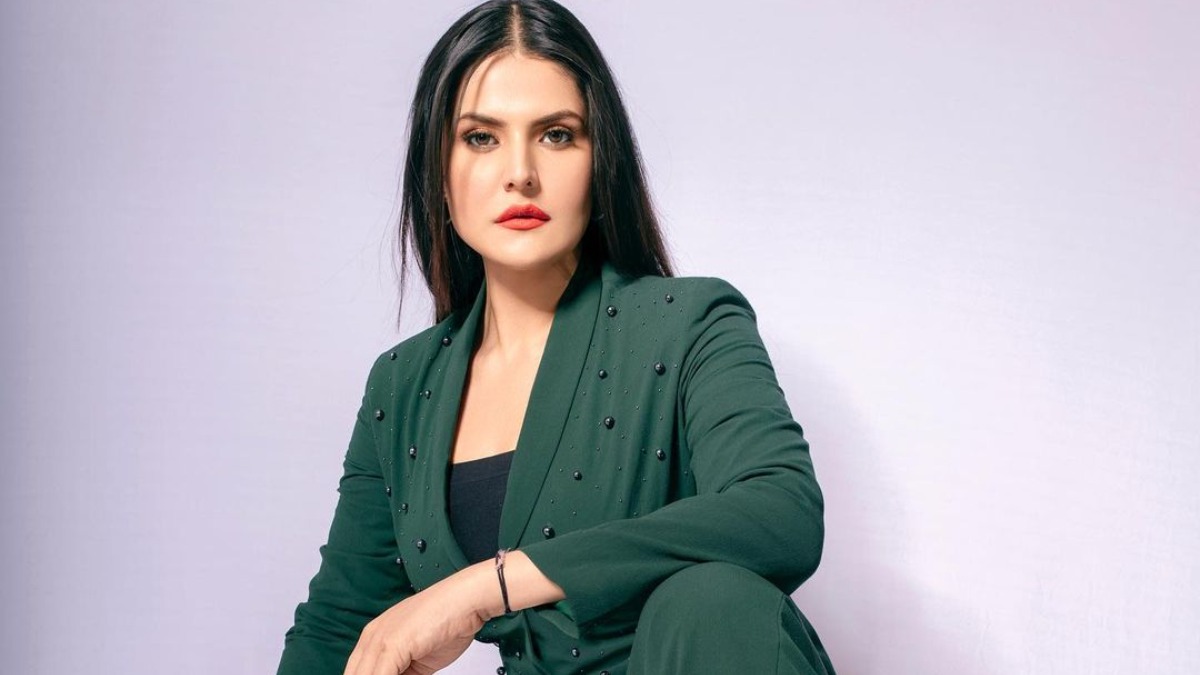 The film won the Best Film award in New York at the HBO South Asian Film Festival last year, where its world premiere was also held. This year, the film was showcased at the Rajasthan Film Festival, where it bagged Best Director, Best Actor, and Best Actress awards. Hum Bhi Akele Tum Bhi Akele was originally slated for a March release, but the date was pushed ahead until the lockdown was over due to the lockdown. In the end, the makers decided to release the film on an OTT platform like many other films that got released digitally.

The LGBTQ+ themed film “Hum Bhi Akele Tum Bhi Akele” will be released digitally on Hotstar instead of getting a usual theatrical release amid the pandemic lockdown. Also, watch out for the film’s track,’ Bullah Ki Jaana’ sung by the talented musician Adil Rasheed. The song marks the film’s tribute to Bulleh Shah, a Punjabi philosopher, and Sufi poet.

Can you protect your computer for free?

Pupils are disadvantaged if they don't have internet access at home 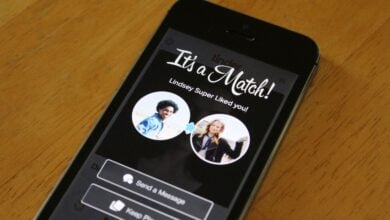 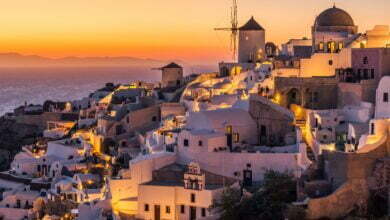